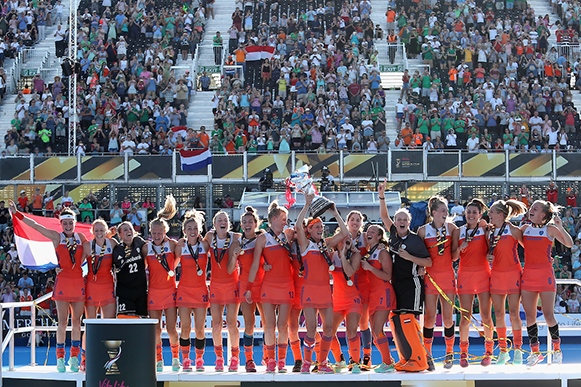 The following bids have been received:

FIH will now start the evaluation process of the bids. The Executive Board will make the final decision on both hosts in June 2019.

FIH CEO Thierry Weil said: “FIH is glad to have received such strong bids. This confirms how appealing our events are. We’re looking forward to two great FIH World Cups, both Men’s and Women’s, and a lot of excitement for players and fans!”

Posted in Pro League FIH By