The Hockeyroos have hung on to claim an unassailable lead in their three-match Test series with a 2-1 victory over Japan at Adelaide’s State Hockey Centre on Thursday night.

Madi Ratcliffe and Kathryn Slattery scored first-half goals, before Japan pressed hard in the second half with Shiho Tsujii pulling one back as they put Australia under intense pressure.

Australia did well to hang on for victory ahead of Saturday’s final Test against Japan from 2pm (local time) in Adelaide, having won the opener on Wednesday 5-1.

Slattery, who missed last week’s International Festival of Hockey, said there were plenty of positives.

“Really happy to get the win,” Slattery said. “That ties off the series for us, so that’s a really positive thing.

“Coming off the game in Melbourne, that was obviously a disappointing loss, so to clock up these two wins has been really important for the group moving forward.

“There’s definitely positives to take out of the game. To get that early scoreboard pressure, I think that’s really important.” 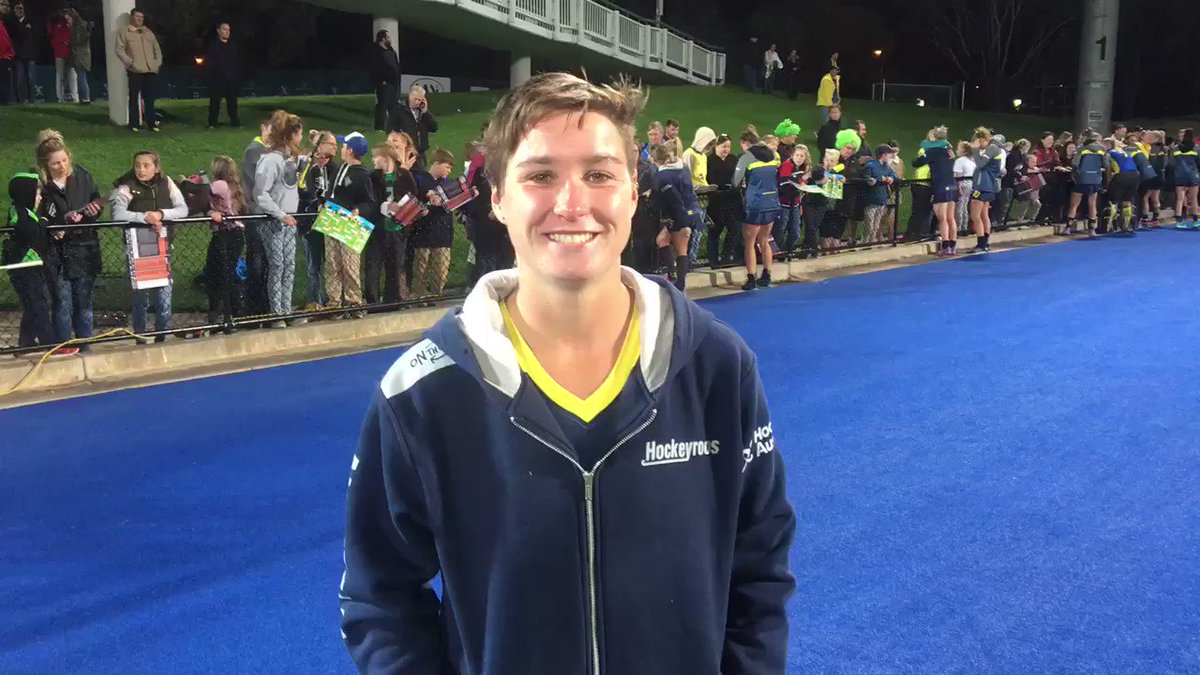