The Hockeyroos have secured third place at the International Festival of Hockey after a four-goal third-quarter onslaught led them to a 5-0 win over the United States on Sunday afternoon.

Brooke Peris finished with a double in the emphatic win which rounds out the Hockeyroos’ festival with two wins and two losses, ahead of next week’s Test series against Japan in Adelaide.

Peris scored her brace in the third quarter, also providing an assist for skipper Emily Smith as Australia improved their 1-0 half-time lead in rapid style.

Amanda Madagan’s own goal from Madi Ratcliffe’s ball split the sides at the main break, before Peris’ double and goals also from Smith and Steph Kershaw. 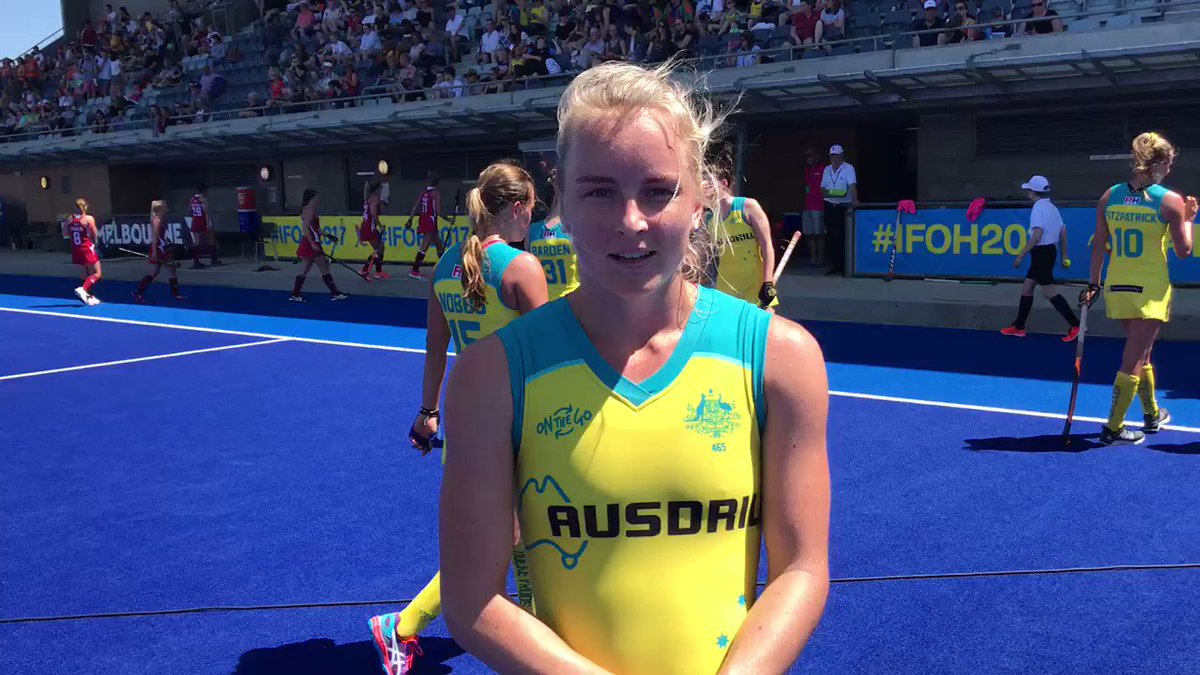