First-half goals from Jane Claxton and Kristina Bates were the difference with Australia holding off the Black Sticks’ attempts to rally in the second half.

The victory secures the Hockeyroos their seventh Oceania Cup crown and goes some way to exacting some revenge for last year’s Olympic defeat.

Australia had already claimed 2018 World Cup qualification but will gain a rankings points boost from the triumph. 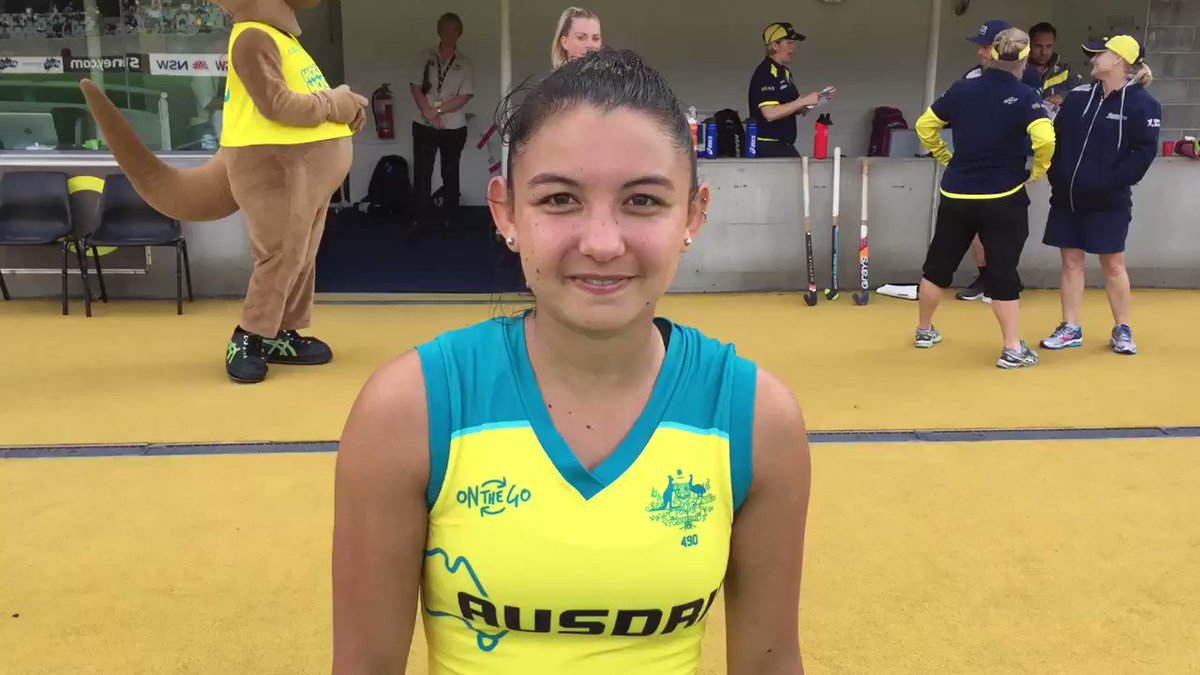 She scored with barely a second left before half-time! Hear from Kristine Bates after our Oceania Cup triumph!!