The Kookaburras have backed up last month’s Oceania Cup triumph by defeating New Zealand 2-1 to claim the International Festival of Hockey title at Melbourne’s State Netball and Hockey Centre on Sunday night.

Jake Whetton and Blake Govers scored the goals as the Kookas defeated the Black Sticks for the sixth consecutive time, although George Muir’s 49th minute goal ensured a tense conclusion.

The second-ranked Kookaburras had to wait until late in the first half to break the deadlock with Whetton powering home a reverse stick effort in the 30th minute.

Govers doubled Australia’s advantage with a trademark drag flick high into the back of the net from a 38th minute penalty corner.

New Zealand heaped on the pressure in the final quarter, with Muir scoring, before captain Jared Panchia hit the post. 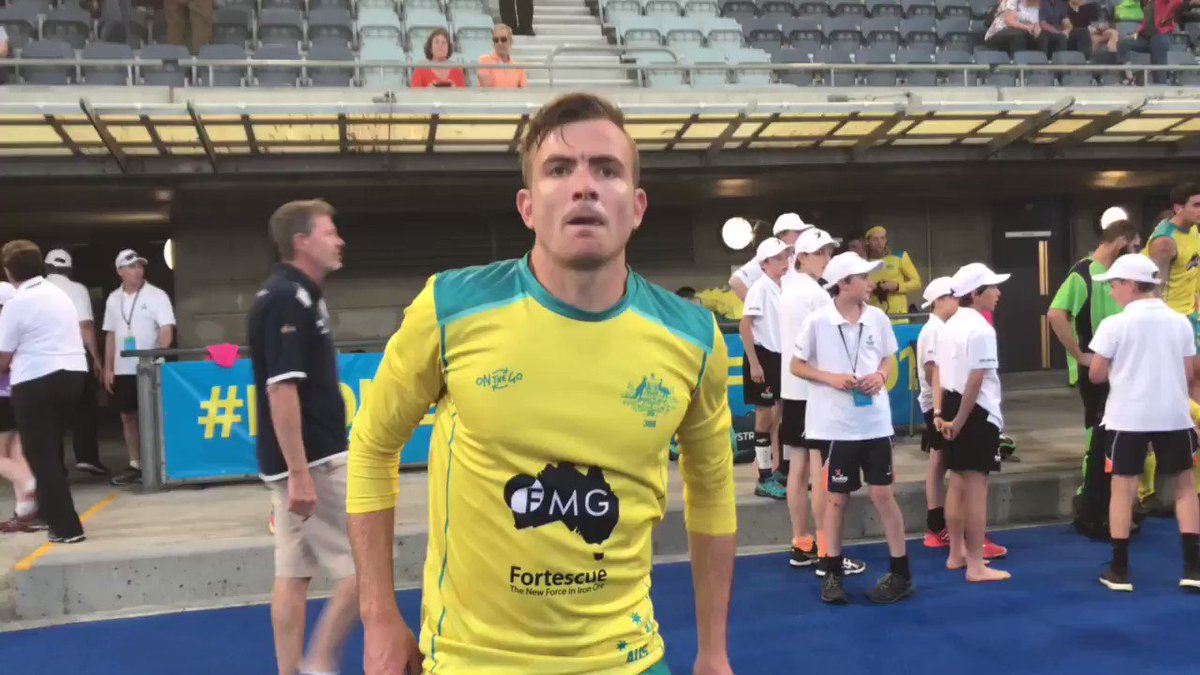 Kookas take out 1st at #IFOH2017! Jake Whetton had a big tournament and spoke to us about being part of the Kookaburras #PrideOfTheKookas

Post-game Whetton said: "They came out really tough. They showed why they're such a good team.

"We knew they were going to come at the last bit and it was a good disciplined effort by the boys to stay 2-1 up."

In the first quarter, Black Sticks keeper Richard Joyce made a pair of good saves to deny Govers and Kiran Arunasalam.

Australia had the majority of the chances, with Whetton forcing a good save from Joyce in the 28th minute, before opening the scoring moments later.

The Black Sticks rallied in the final quarter, with Muir converting from close range, before Josh Pollard tested George Enerson.

The chances largely remained to New Zealand from there, with Jared Panchia's effort from a penalty corner coming closest.

The Kookaburras are next in action in India for the World League Final in early December.

Whetton added: "We're off to India in about two weeks' time, so we're really looking forward to getting over there.

"We'll see where we're at as a group, we're looking to get over there and put in a good performance."