The Kookaburras have secured their 10th Oceania Cup title after an early blitz set up a 6-0 win over New Zealand at Sydney Olympic Park Hockey Centre on Sunday night.

Australia scored twice in the first five minutes of the opening two quarters to set up the win.

Tom Wickham and Aran Zalewski both finished with doubles, while the ever-industrious Jake Whetton and Dylan Wotherspoon got the other goals.

Australia’s success comes ahead of next month’s International Festival of Hockey in Bendigo and Melbourne and the World League Finals in India in December.

Defender Matt Swann said: “It’s always good to play against the Black Sticks and have a win.

“We both love playing against each other. To get a win over the Black Sticks and win the Oceania Cup is always great.

“It’s always a great experience to play in front of an Australian crowd.” 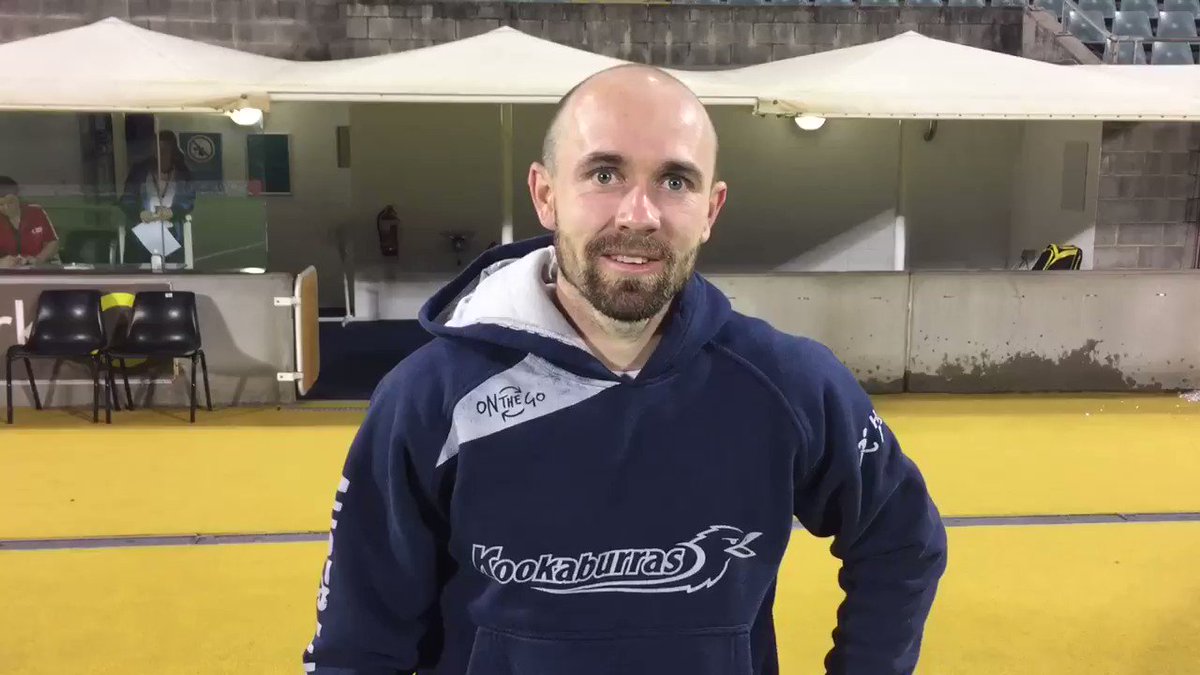 Hear from @swann20 after tonight's Oceania Cup triumph. Next up is IFoH in Victoria! #PrideOfTheKookas

Wickham opened the scoring after three minutes with a powerful shot on the turn.

Whetton came close moments later with an angled shot which hit the side netting as Australia piled on the pressure.

Blake Govers set up Wotherspoon who was denied by NZ goalkeeper Richard Joyce to end a dominant opening quarter.

Australia picked up where they left off in the second, with Whetton adding a third with a powerful shot following a good run on 17 minutes.

Two minutes later, the impressive Zalewski found space inside the shooting circle to slot the fourth.

Tom Craig went on an outstanding run where he beat three opponents as Australia rounded out the first half in control.

Govers had a penalty corner thwarted, while Cory Bennett was denied in the same circumstances down the other end for NZ in the third.

Australia kept the pressure on in the last quarter, with Trent Mitton denied before Wickham added the sixth with two minutes to play.

The Kookaburras will turn their attention to next month’s International Festival of Hockey where they’ll face Pakistan, Japan and New Zealand.

“I have a sweet spot for Melbourne. We won a couple of Champions Trophies there and they’ve always produced great crowds and been behind us.

“We’re looking forward to going back, hopefully we’ll get the W as well.” 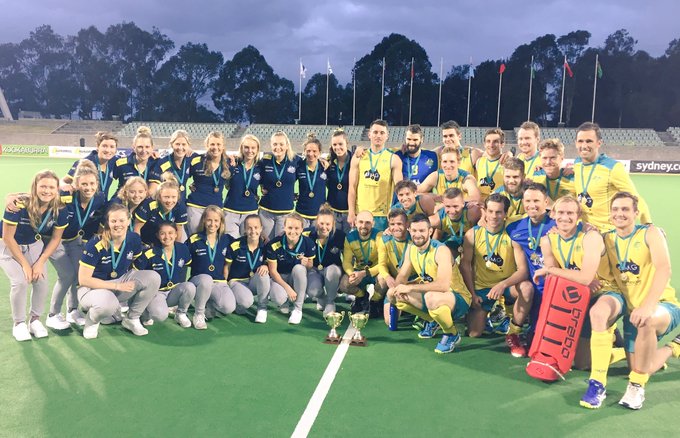