Kookaburras Thrilled with Trio of Debutants

Kookaburras Thrilled With Trio Of Debutants

All three debuted in Sunday’s 4-0 win over the Black Sticks, backing it up again in Monday’s 2-0 victory over the same opponents.

Australia travelled from Bendigo to Melbourne on Tuesday, with the side moving into the competitive phase of the International Festival of Hockey,

The Kookaburras meet Pakistan in their first group game in Melbourne from 6pm live on Fox Sports. 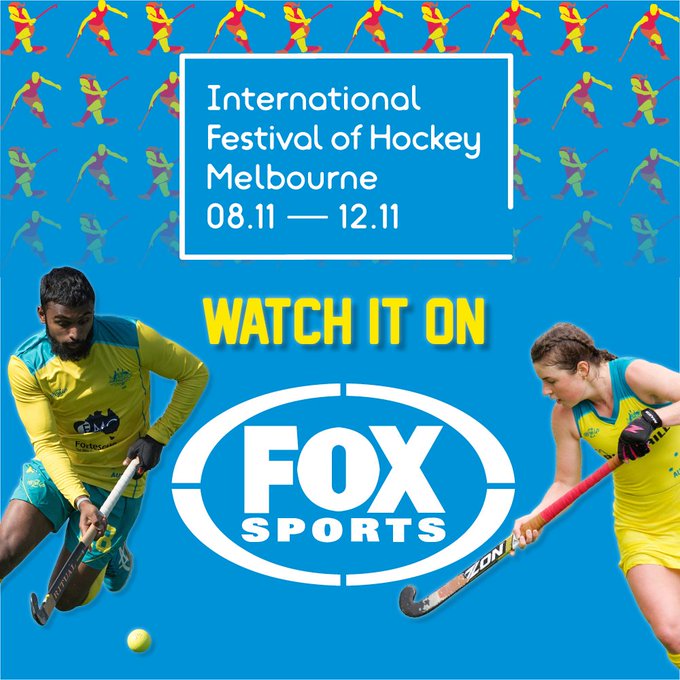 Australia’s three debutants will all be buoyed for the competitive games by their experiences in Bendigo, having all made a good impression according to Potter.

“It’s a fantastic opportunity for the kids,” said Potter, who took the reins in Bendigo from head coach Colin Batch.

“To get an opportunity to play in Bendigo and play pretty well all of them, they got straight into it.

“They’ve got a bit of voice about them. I think one thing we do really well with the Kookaburras is the way we help the kids get into the game.

“You can see them grow minute by minute.”

Howard was thrilled with the Bendigo experience and said he was excited to meet some different opponents in Melbourne, with Pakistan along with New Zealand and Japan to come.

“Its awesome. It’s pretty special,” Howard said about his debut.

“All the boys are getting around me a bit. I’m looking forward to getting a bit more experience.”

Dylan Wotherspoon won't be part of the side in Melbourne, having returned to Brisbane.